Is trust really key in a team? In this project I found out that it is…

This is a project on which I built a team of 10 people from a team of 3. My client ( DFT ) were so happy with the collaboration on the ThinkChef project that they commissioned me to build a team for Cast & Crew.

Goal: design the architecture and build an application to allow top hollywood studios to securely share files with fine-grained permissioning system. Application minimize file leakage and allow to verify who was in charge.

Result: A platform that enables secure flow, sharing and searching of documents was successfully created. It is an advanced “dropbox” for film studios. Already used by one of the biggest studios in hollywood. We have passed all security audits (3) and the product will be further developed. The project has been in development for three years - it has become so important that the corporate policy assumes that this type of project should be continued by an internal (local) team. 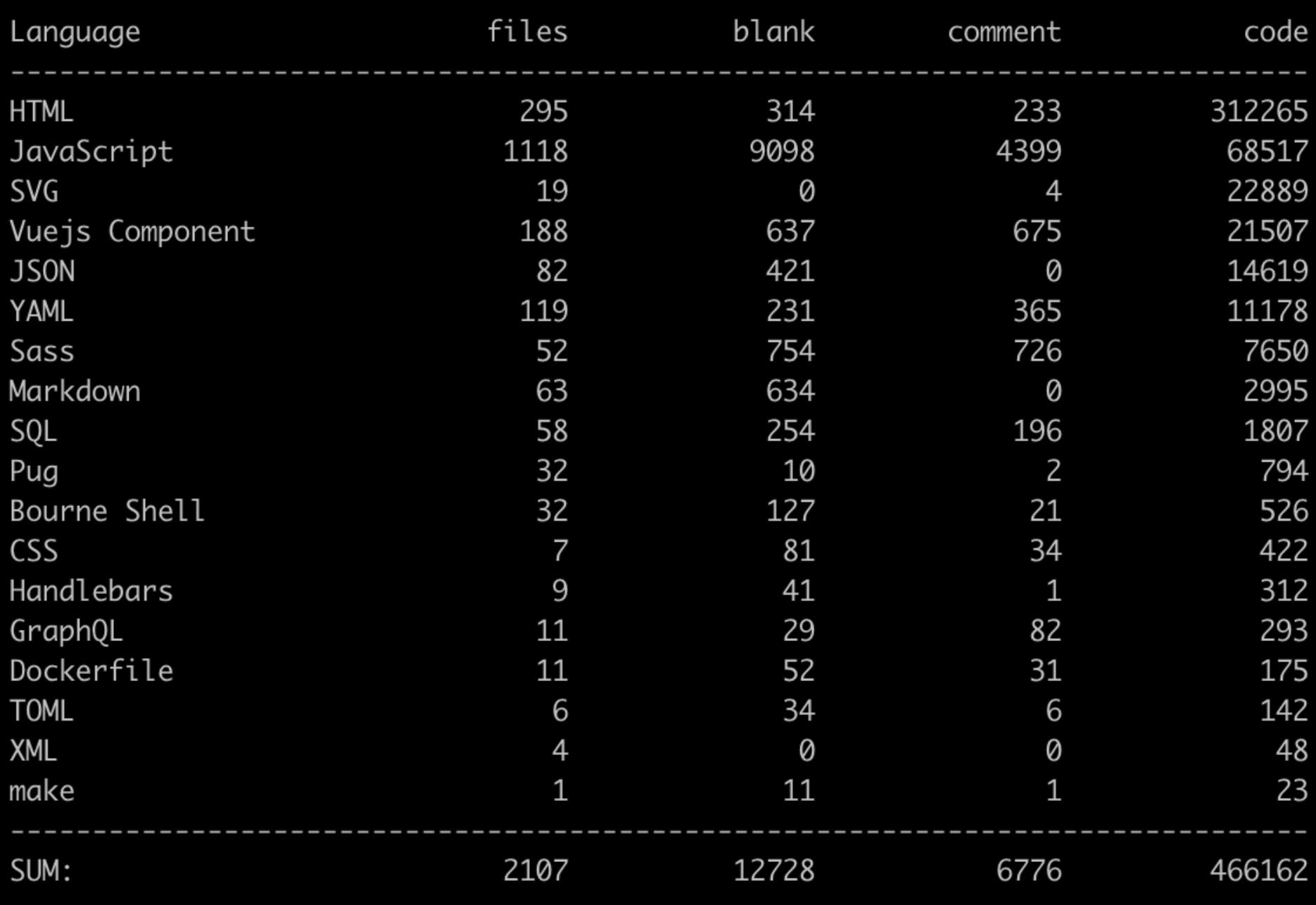 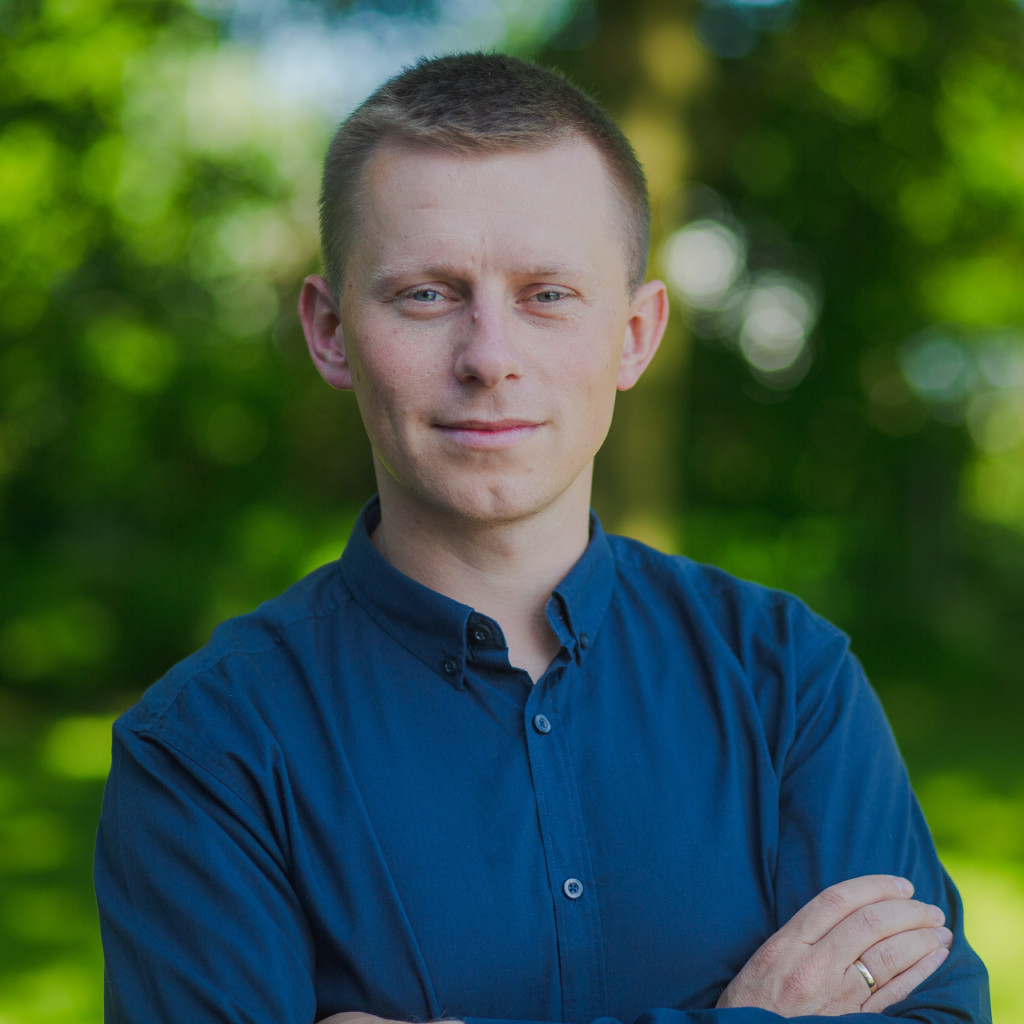 In top 20 of meteor developers based on Stackoverflow - https://stackoverflow.com/tags/meteor/topusers